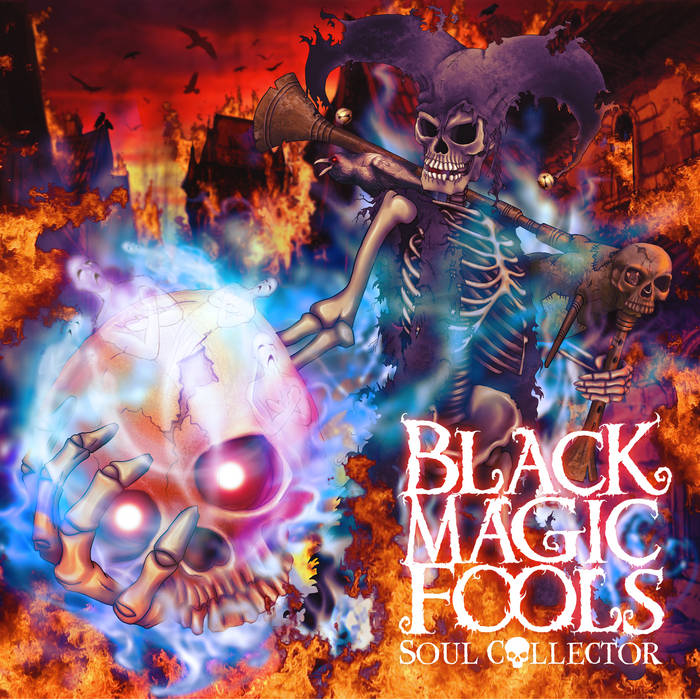 Once upon a time there was a poor man traveling from village to village earning his living by entertaining the crowds as a musician. He had lost his home many years ago and had to sleep under whatever shelter he could find. It usually worked out pretty well, but it was of course tougher during the winter.
One night he had found shelter in a barn very close to the village church. Just before he fell into sleep he was woken by a couple of dark hooded men carrying big crosses and torches.
One of these men took a step closer and said with his determined voice that the man was not allowed to stay there. The musician then replied that he was terribly sorry and didn’t mean any harm and that we would pack his belongings and leave. Just before he was about to reach for his instrument another of the dark hooded members stepped in between and said that he would not be leaving with his instrument. The musician crawled backwards and begged for his instrument and explained that it was his life and without it he would not earn money for food...

The dark hooded man lowered his torch and said that ”tonight, one musician less will no longer spread the tunes of the devil”. He then broke the instrument in let the torch spread the flames along the handmade masterpiece. The musician had to sit and watch the flames turn his only joy he had ever loved into ashes. The hooded men with the torches turned away and said that he was not welcome back to their village ever again...

Scared, furious and with tears in his eyes he took what was left of his belongings and left the village to find shelter deep into the woods. Exhausted from running he finally fell asleep... During his dreams he had nightmares and had to relive the same devastating event again over and over. But when the dark hooded men had disappeared, a creature came out from the bushes. He convinced the musician that it was possible to get his beloved instrument back in exchange for a tiny favor. Devastated as the musician was, and wanted everything to get back to how it was before, he accepted the deal without asking about the consequences...

The next morning he woke up and found something very familiar in his hands.. it was his instrument! Convinced that he had been dreaming the entire event he went back to the town to earn some coins for some breakfast. But it was not the same village anymore. The houses were burned to ashes and the ravens were circling above all the death and decay that had taken over the village.

The musician looked at his instrument he was holding in his hands, and started to remember his dream... he remembered the creature and his offer... it then occurred to him that he didn't only sell his soul to the Devil, he also agreed to help him spread the decay and collect all the remaining souls so the Devil in the end could rule the world.
The musician’s wish had come true and he got his beloved instrument back, but by night he would also become.. the Soul Collector.

Bandcamp Daily  your guide to the world of Bandcamp

Featuring interviews with the mighty Haitus Kaiyote and genre-busting L'Rain.